Hawaii Symphony Orchestra conducted by JoAnn Falletta presents Gustav Holst’s sonic, celestial showpiece, The Planets at Waikiki Shell on Sunday, June 5th 2022. Plus, acclaimed pianist Joyce Yang will dazzle with Grieg’s romantic Piano Concerto in A Minor. Grab some tickets and come and experience our solar system in a completely unparalleled, musical manner. Written between 1914-1916 by British composer Gustav Holst, ‘The Planets’ represents all the known planets of the Solar System, as seen from the Earth at the time, and their corresponding astrological character. 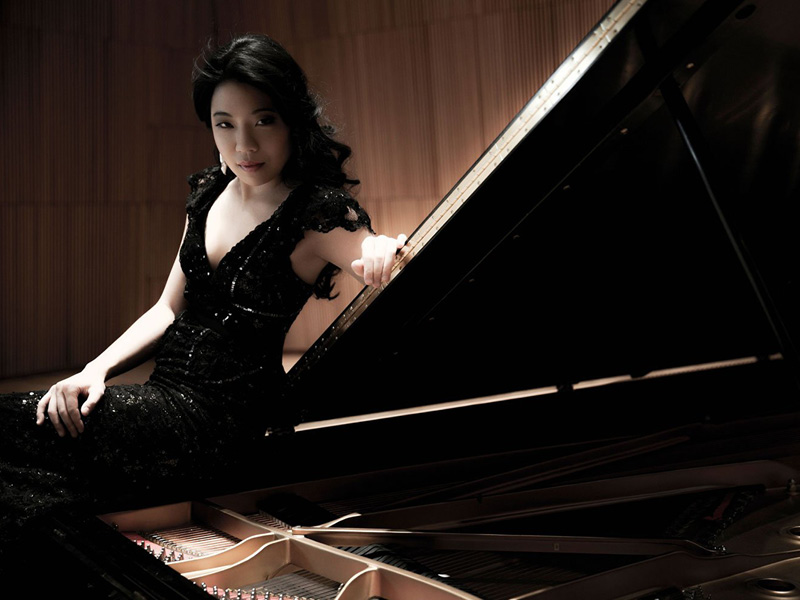 JoAnn Falletta become the first woman to lead a major American ensemble when she was appointed as Music Director of the Buffalo Philharmonic Orchestra. The multi–Grammy Award-winning conductor also serves as Music Director Laureate of the Virginia Symphony Orchestra, Principal Guest Conductor of the Brevard Music Center and Artistic Adviser of the Hawaii Symphony Orchestra and was recently named one of the “Fifty Great Conductors,” past and present, by Gramophone Magazine.
For her 2021 season, JoAnn conducted the world premiere of Libby Larson’s The Supreme Four, commemorating the first four female members of the Supreme Court, as part of the Sunflower Festival honoring women in music in June, the National Symphony for the PBS Special celebrating the 50th Anniversary of the Kennedy Center in September 2021 and the National Symphony for the PBS 2021 New Year’s Eve Special, United in Song: Celebrating the Resilience of America.